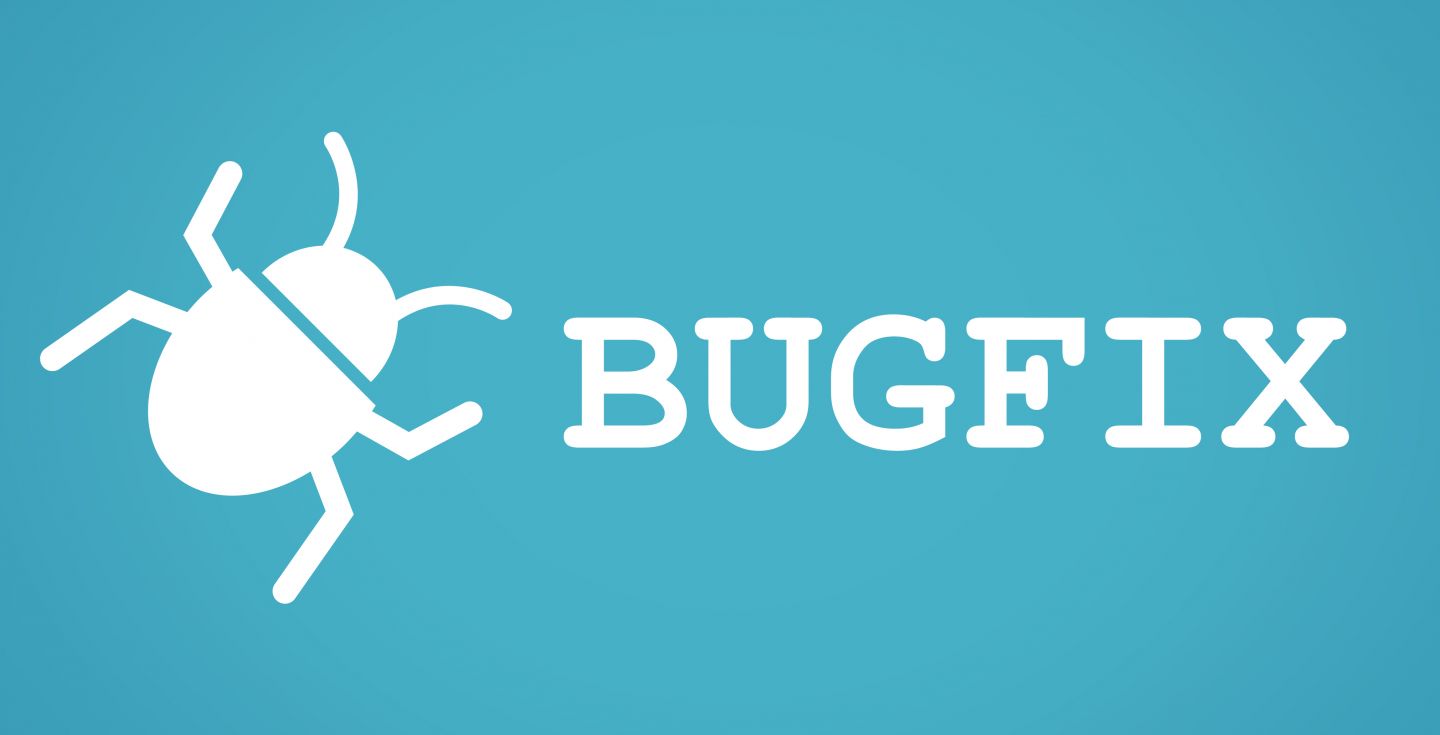 The first issue caused the device to reboot if traffic to a lot of different destination addresses was routed. The reboot was caused by watchdog timer since the device… Full story 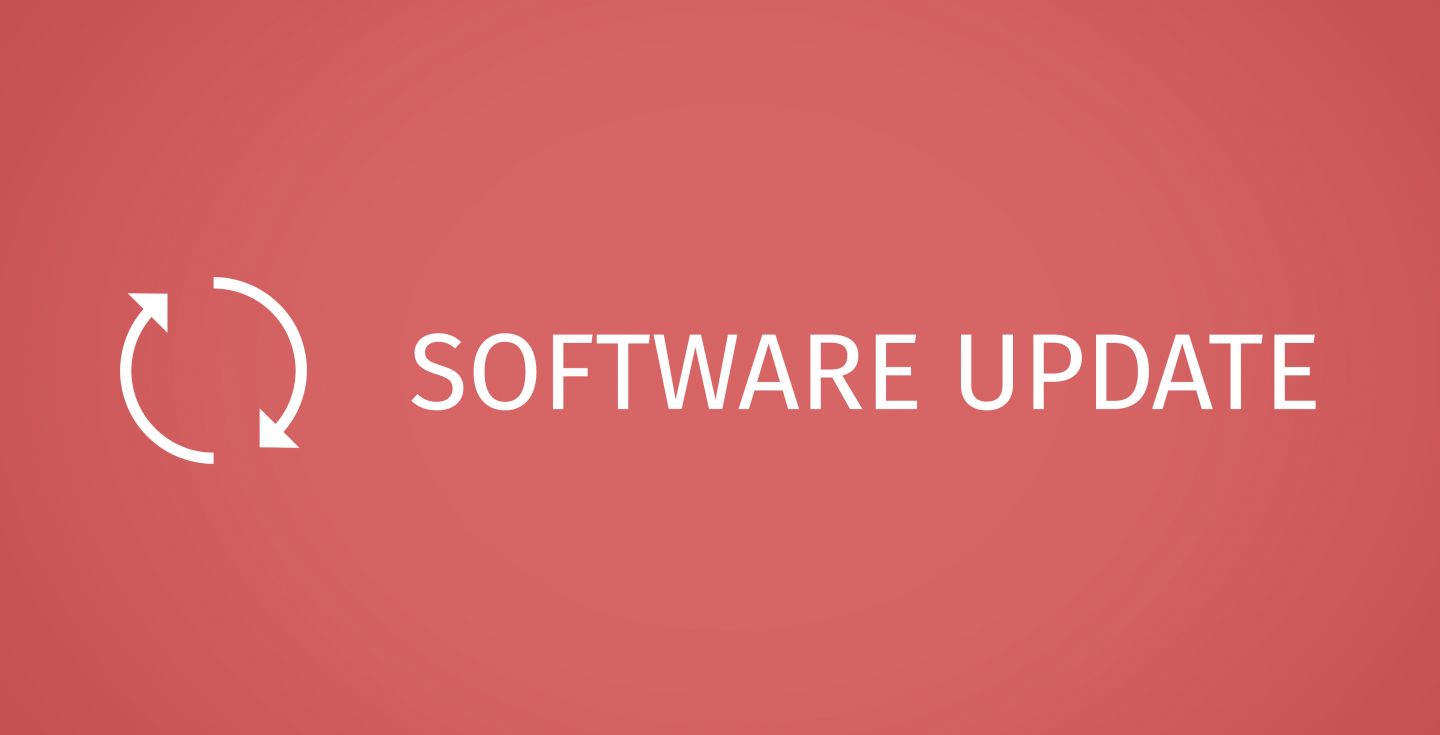